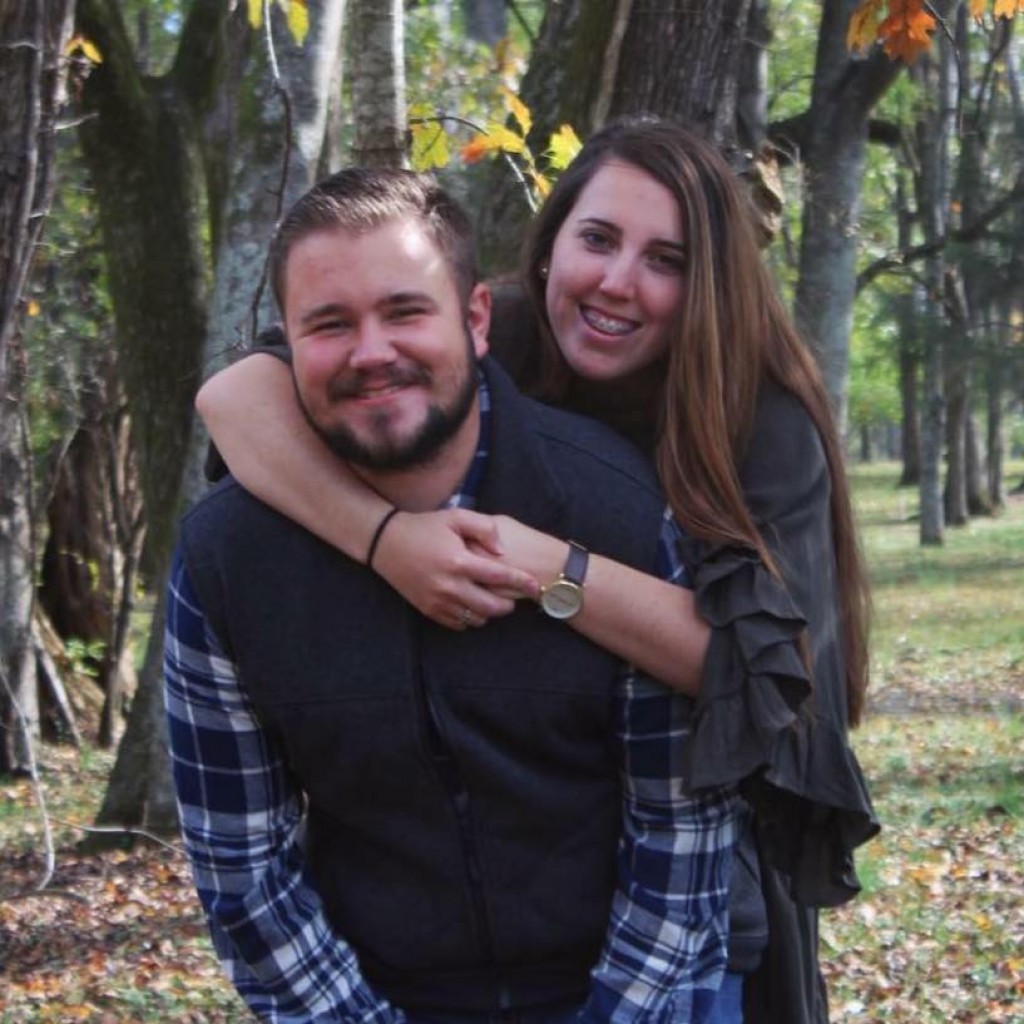 In 2015, Daniel bought his very first kayak, an Ascend fs12t. He would begin to learn the sport of kayak bass fishing and competed some with the East Tennessee Kayak Anglers and even won a handful of times in tournaments.

Another great love of Daniel is the sport of NASCAR and watching and analyzing races. This led him to start a YouTube channel about NASCAR in December of 2017 cal...led DannyBTalks, and today, his YouTube channel is a secondary source of income, with a subscriber base of 4,591 and growing every day. Daniel does hope to begin to bring in his love of kayak fishing in due time and begin to compete again, as Daniel did take a hiatus from the sport after the summer of 2017.

During his time at The University of Tennessee, Daniel met the love of his life, Claudia, who was from Hendersonville, TN, and in August of 2017, Daniel proposed to her on the track of the Bristol Motor Speedway. Daniel graduated one year before Claudia, and during the time she was still in school, he lived and worked in his hometown of Harrogate, TN, and in September of 2018, he moved to Hendersonville, TN to live by his future wife and her family, as they will wed on October 26, 2019. His full-time job in this area is car sales, as he works for Beaman Toyota in Nashville, TN.

Another project that is big for Daniel, although he it is very hard with his current work schedule, is his design business, Fishing Kayak Wrap Designs By Daniel, where he designs custom wrap designs just for fishing kayaks. He can and has done other projects, but he mostly targets kayak bass anglers. Daniel works with a printing company from California, who prints and ships out the custom designed products. You can find the company page on Facebook.

Daniel has dreams of returning to the sport, but he has some big plans still to achieve, including a new truck and then ultimately, his new kayak. Daniel intends to fish out of a Bonafide SS127 as his next boat.
END_OF_DOCUMENT_TOKEN_TO_BE_REPLACED