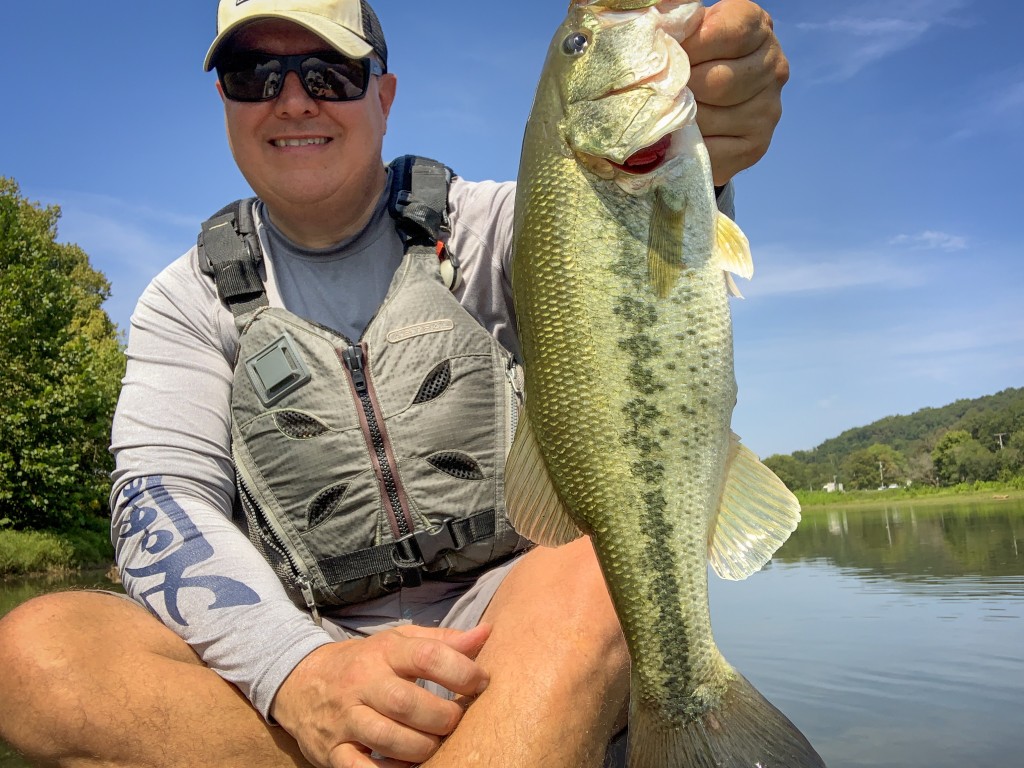 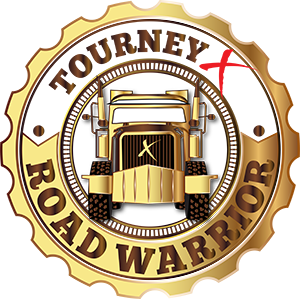 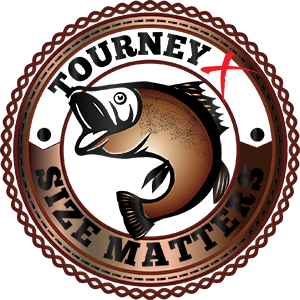 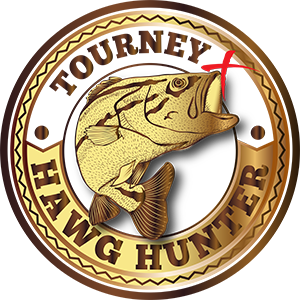 Jason Adams is a tournament kayak bass angler from Bentonville Arkansas fishing on Kayak Bass Fishing (KBF) trail series and the Hobie Bass Open Series (BOS). He started kayak fishing in 2014 and competing in 2015 winning about every event including Angler of the Year in the local club series Arkansas Kayak Anglers now called Natural State Kayak Anglers (NSKA). That same year was qualified for the invitation only Tournament Of Champions (TOC) at Lake Fork and took 3rd place. This high placement in TOC got him qualified for the first KBF National Championship (NC) and has fished his way into q...ualifying for the NC every year since. Currently serving the kayak community as the KBF Regional Tournament Coordinator for the South Central Division hosting Trail events in Arkansas, Texas, Louisiana and Oklahoma.

In addition to fishing competitively, Jason has been on the TV show Kayak Bassin’ with Chad Hoover when he hosted the largest kayak open tournament in Arkansas history that paid out over $16,000 cash. He has appeared on the cover of Fish Arkansas, and in numerous ads and articles in this magazine. Jason has published fishing articles in the Bella Vista Today.

Jason is on the Hobie Fishing Team as a regional representative supporting 8 Hobie dealerships in three states. As well as knowing kayaks, he is well versed in fishing electronics and is supported by Navico, a leader in marine electronics including Lowrance and C-Maps. He makes regular visits to the sonar bar at Bass Pro Shops where he puts on clinics to help customers learn how to use their electronics.

When Jason is not competing he likes to do guided kayak fishing trips for visitors to Northwest Arkansas. He runs a charter service called Sugar Creek Outfitters and has had guests from all over including Australia, Argentina, and the states.

END_OF_DOCUMENT_TOKEN_TO_BE_REPLACED 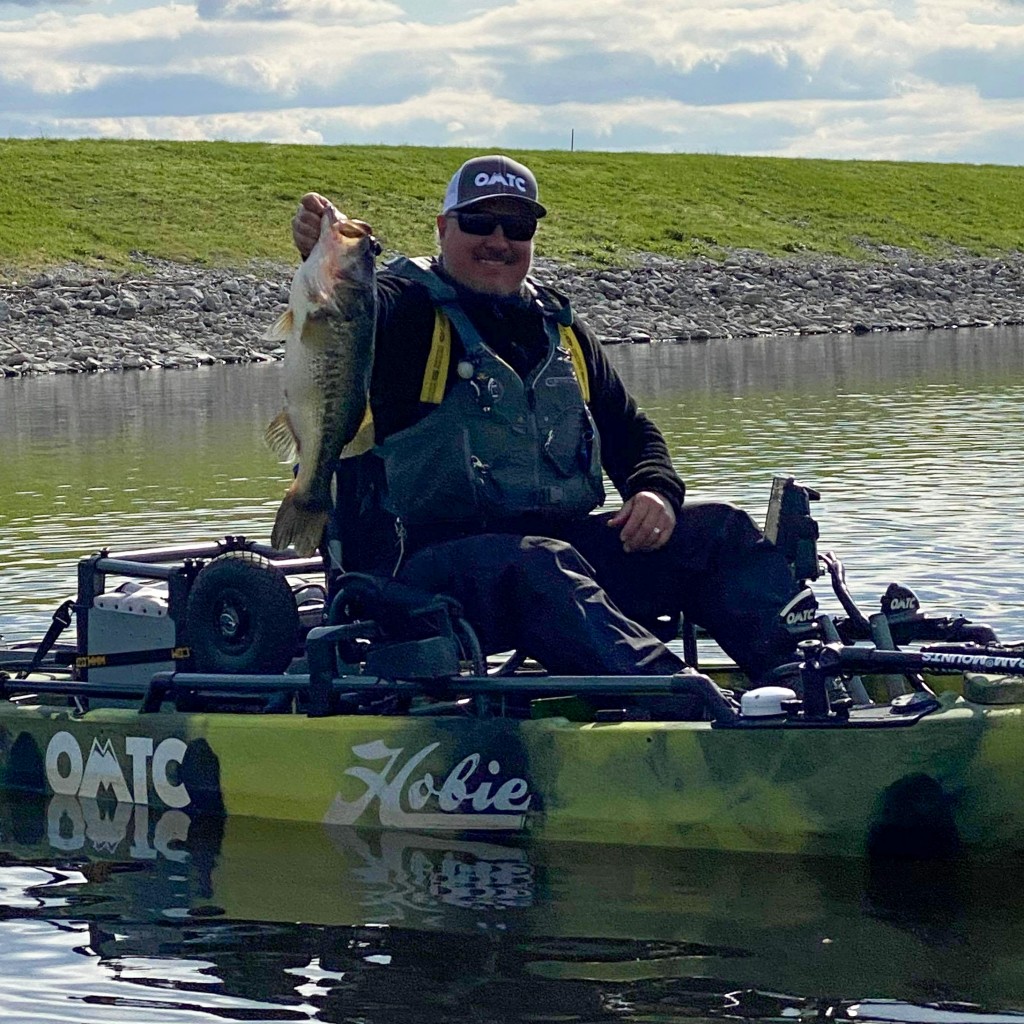