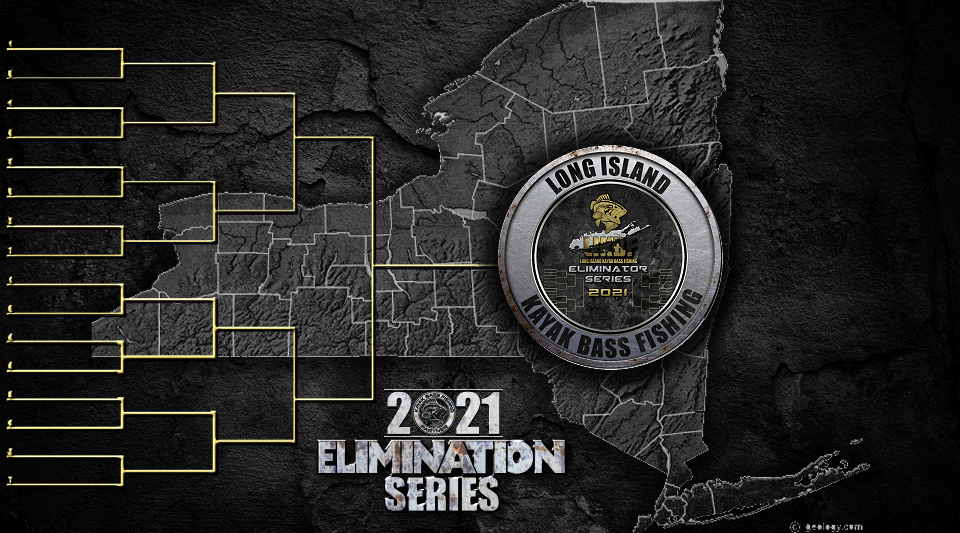 LIKBF Members Only may participate in this Tournament

Entry fee is a one-time payment of $50 (non-refundable after April 1st 2021 ). Competitors will be randomly computer shuffled and seeded into their brackets once all the brackets are filled and will have one month to complete their head to head tournament, beginning in April. You can view the LIVE brackets at https://www.likbf.com/2021-eliminator-series

It is the responsibility of the anglers to coordinate the time and location of their tournament within the given time frame, and to generate their unique identifier for that day. Failure to complete the match within that time frame may result in the disqualification of BOTH anglers. If Anglers fail to make an effort or are unable to compete, they will be disqualified from the event and their opponent will advance to the next round. Therefore, if for whatever reason you cannot compete, please be fair and forfeit so that the angler with whom you are paired can move on to the next round. Only under extenuating circumstances may anglers request an extension if they cannot set a date for their tournament.

Pre-fishing cutoff limit is determined by the anglers each round.

Winners of each round will move on until one angler remains victorious above all others. Fish until you are ELIMINATED from the Tournament. Last angler standing will be the winner of the Elimination Series.

Prize funds are determined based on number of entries.

a. Each tournament will run on a five-fish limit and an 12-inch minimum. Highest aggregate length wins the round and the angler moves on.

c. If in the off-chance that both anglers' five fish are equal in length, it is up to the anglers to determine a further tie-breaker.

Examples: Coordinate another tournament if time permits. A sudden death overtime round that day (first angler to catch a legal bass wins). If each angler caught more than five fish, the sixth longest could determine the winner, etc.

*PLEASE NOTE: AOY Points and other end of the year awards such as LIKBF BIG BASS Award are NOT awarded for the Eliminator Series and can only be achieved by fishing the LIKBF Elite Series Tournaments.

If you win the Eliminator Series, you will be awarded a cash prize payout and a qualification spot to the LIKBF Tournament Of Champions the following season. 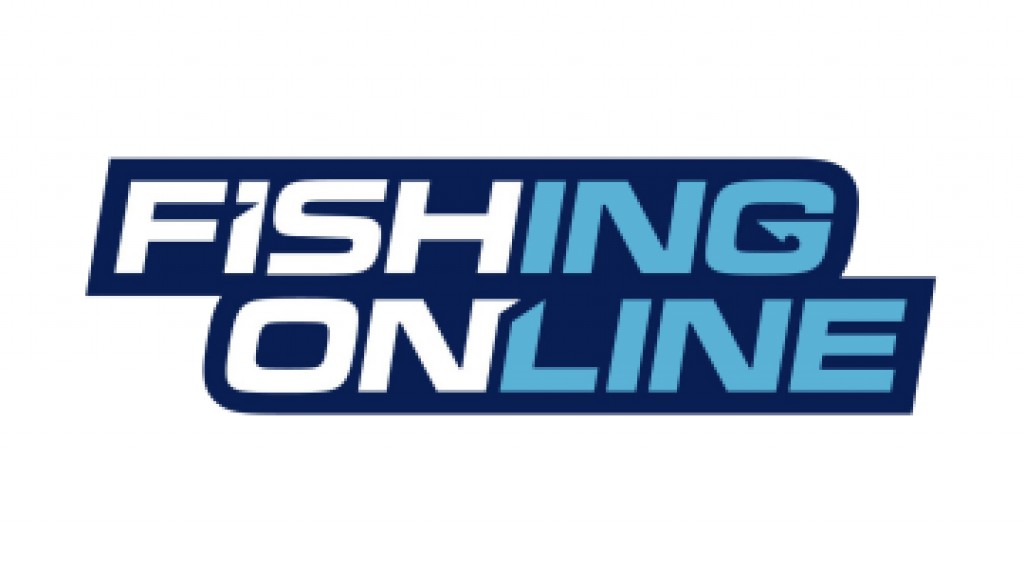 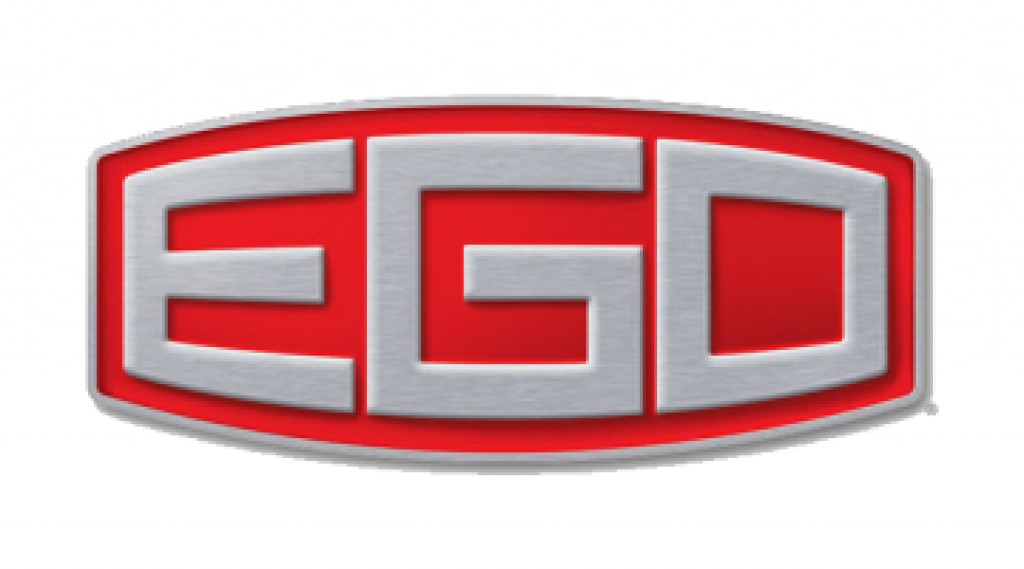 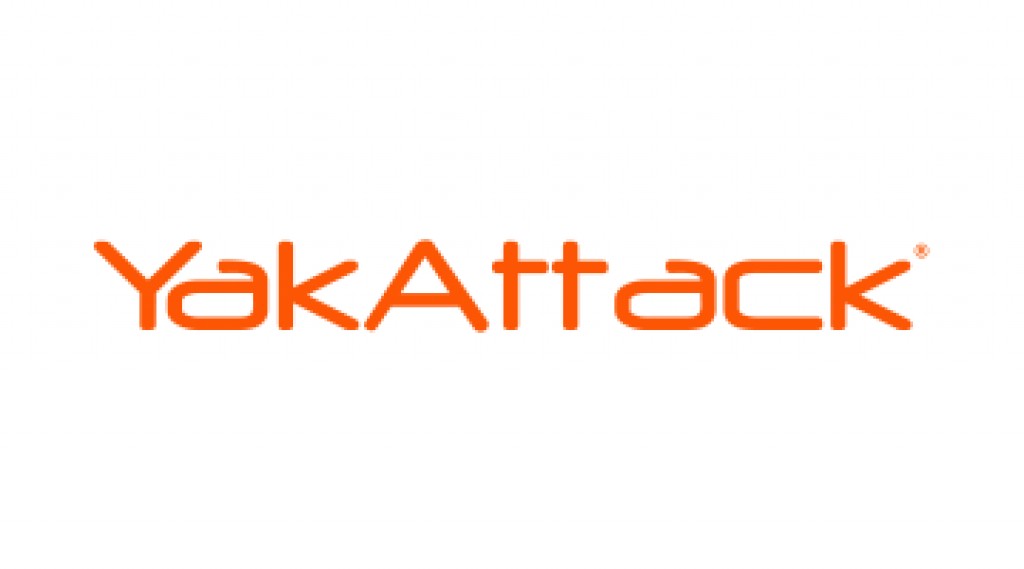