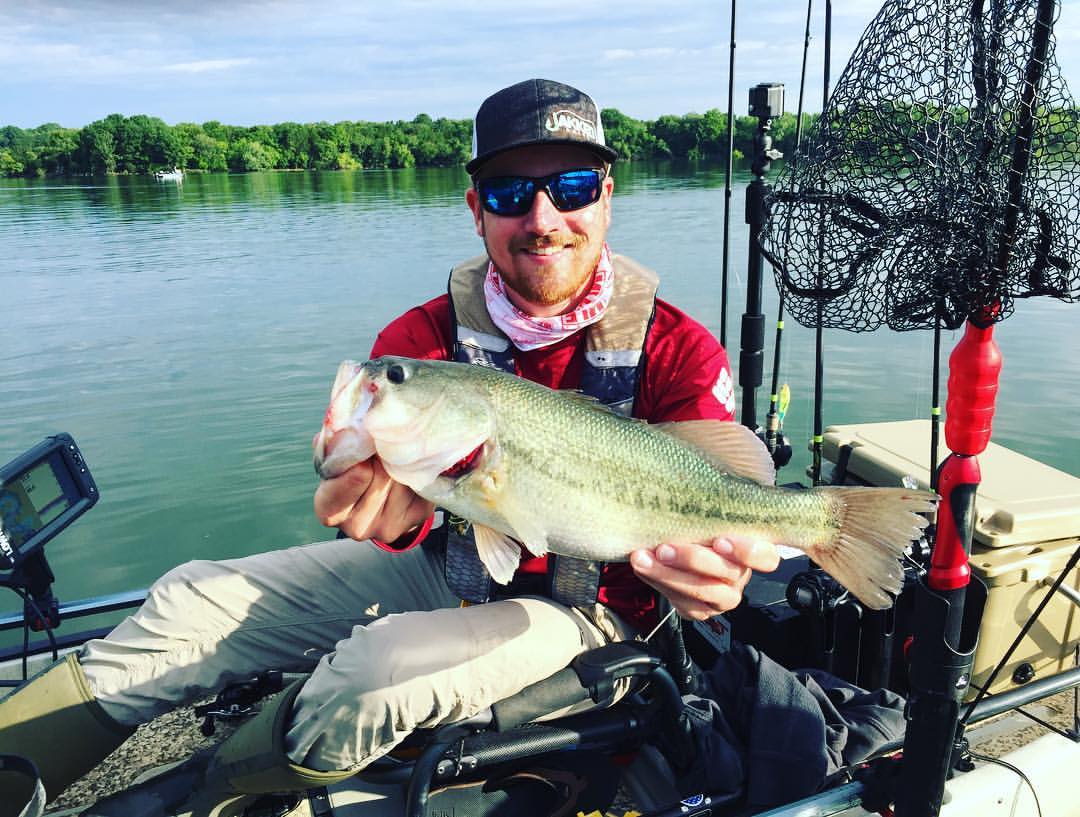 Addison Johnson is an avid kayak tournament angler, and also a touring country music recording artist.  His latest album debuted at #11 on the iTunes Country charts.  Addison has many accolades in fishing, as well, and has now launched a successful blog, TheFishinMusician.net, where he brings us the latest industry updates from the pros.  He also combines his work in music with the fishing industry by performing at various tournaments across the country, including FLW championships.

An avid kayak angler since 1998 fishing the waters of Nebraska.
Owner and Guide for Kayakjak's Outfitters, Administrator for
Auburn Schools and live in Auburn, Nebraska 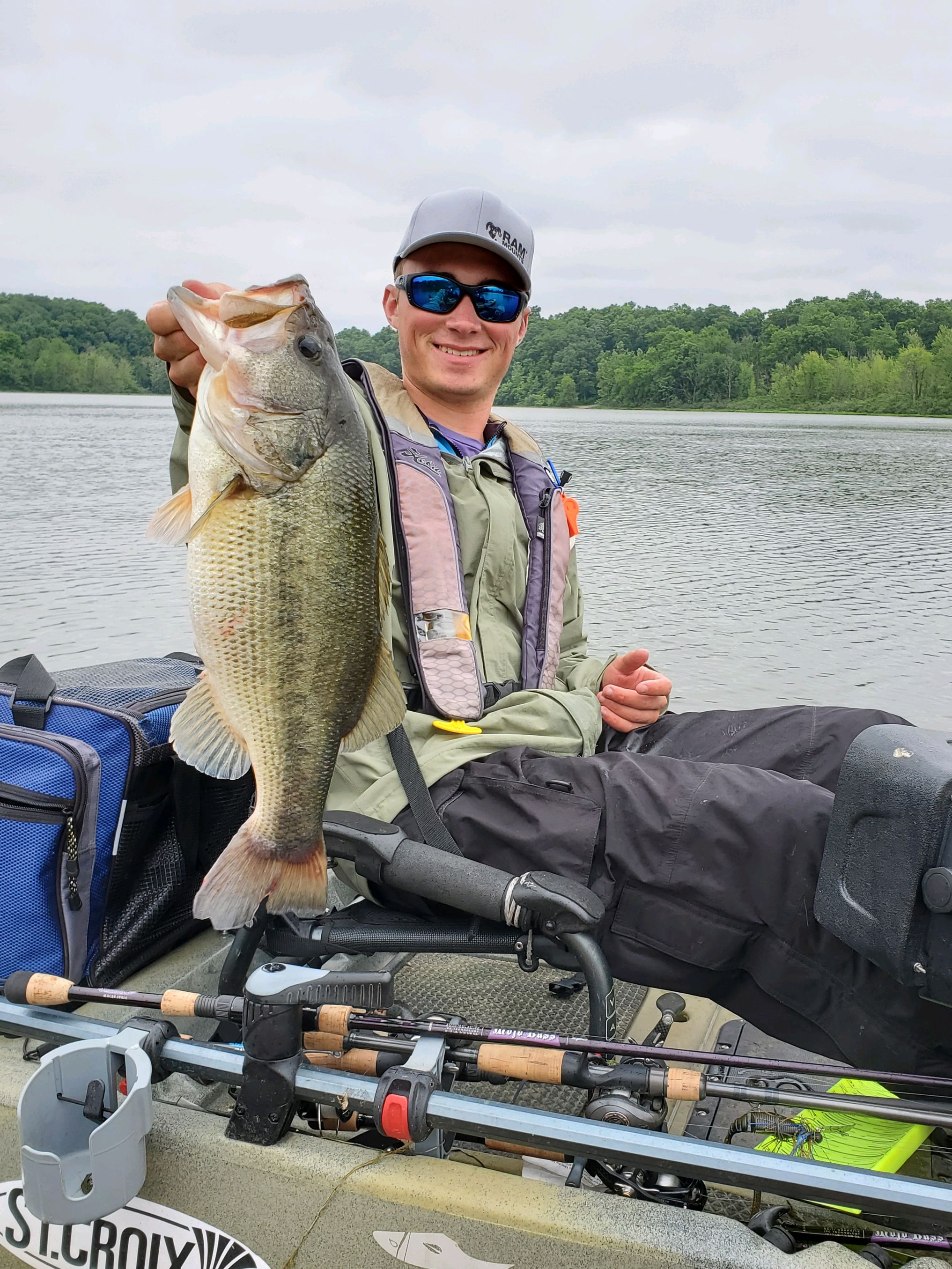 My passion for fishing began when I was 5 years old. My first win was during the same age when I won our annual neighborhood fishing derby. I spent my remaining pre-teen years chasing fish daily at every pond within pedaling distance. I knew in my heart that fishing for me was not a pastime; it was a way of life. As a 13 year old, in 2016, I dedicated my summer to catch the state record spotted gar. I was very determined and hopeful. I spent countless nights fishing off my grandpas dock and was extremely fortunate to be rewarded with catching the state record spotted gar. In October 2016, I purchased my first Hobie Pro Angler 14, a day that has positively impacted my life in many ways. I began fishing tournaments when I was 14 years old. Ever since the birth of my tournament career, I have been blessed beyond measure. In my three years of competition I have placed first 15 times, second 7 times, and third in 6 more. Each year I continue to gain more knowledge and mental strength and stamina. Kayak fishing is about a lot more than just tournaments for me. In September of 2018 I ran my 1st Annual K.A.T.C.H (and release) Charity Tournament. K.A.T.C.H is an acronym that I created that stands for Kayak Anglers Together Can Help. Being the youngest tournament director on TourneyX, I had 47 anglers sign up and raised $900.00 for charities in my first year. In lieu of money winnings for the top finishers, I was grateful to obtain 9 sponsors that donated awesome prize packages. This past September I hosted my 2nd Annual K.A.T.C.H (and release) Charity Tournament. Before I released this tournament to the public, I had a personal goal to get 100 anglers signed up so that we, as anglers, could donate $2,000.00 to charities. I was able to recruit 24 sponsors in my second year to support this cause by donating over $5,000.00 in prizes. I had 137 anglers sign up and raised $3,000.00 that was distributed to eight different charities.The kayak fishing community is truly incredible. Meanwhile, I am currently a junior at Homestead High School in Fort Wayne, Indiana. Besides fishing, I really enjoy being in the outdoors and doing things for others. I am tremendously blessed to have a very supportive father who I will be forever thankful for and a mother and sister who live in Washington State. In summary, I have so much gratitude for the fishing industry and all of the phenomenal people, anglers and sponsors who constantly show me support, continually encourage me and give me guidance on my journey. None of this would be possible without Him. God is so good!